It’s cold as hell, but prettier than a 2-horned Unicorn (a bi-nicorn?!). And there’s lots of cliffs and trees – but Johnny don’t go there to stare at trees, that would be weird. He goes there to surf.

Think Bells Beach (fuck yeah – Keanu Reeves 50-Year Storm!!!), Jan Juc, Torquay, Lorne and Apollo Bay – more waves than you could throw a stick at. If you were dumb enough to throw sticks at waves. Getting to Bells from Melbourne will take you around 1-1.5 hrs driving, that’s where the fun starts and you reach the big blue ocean.

If you need a wetsuit or a surfboard, you can easily rent one in nearby Torquay, where everyone either surfs all day or fucks the dog (or both). If Bells looks a little scary for you, head around to Jan Juc and surf the protected little corner there. Otherwise if you’re a real pussy, head a little further to Lorne, where there’s some surf schools and very accessible beach breaks!

Between Lorne and Apollo Bay is a sexy little spot to perve on Koalas – Kennett River. As you’re cruising the Great Ocean Road towards Apollo Bay, be sure to keep your glazzies fixed on the trees near Kennett River Caravan Park – plenty of those furry little, sexy bastards lurking in the trees!

If you’re a real Koala-peadophile (like Rolf Harris) then you might see more of them in the Otway National Park, particularly near that purty lighthouse thingy they have there.

But back to surfing – you’ll want a 2-3mm wetsuit in Summer and a 4-5mm in Winter (and maybe booties and gloves). Be prepared to feel your balls in the back of your throat when your feet touch the water though. 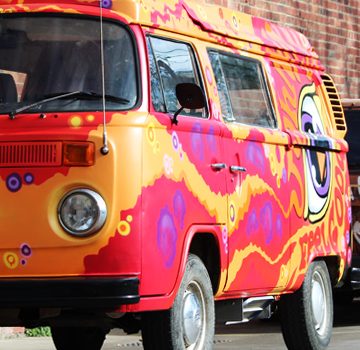 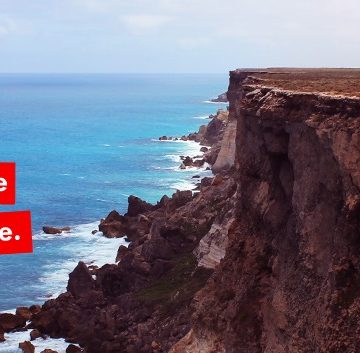